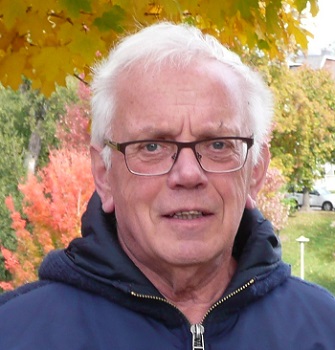 My main interests are sociological theory and social inequality. I use evolutionary ideas to understand the emergence of cultural behaviors and structures. My goal is to bridge a major gap between biological and sociological views of human culture. Biologists offered naturalistic explanations of cultural evolution but were unable to explain its richness and its often harmful consequences. Sociologists were familiar with the complexity of culture but tended to see it as a uniquely human rather than a natural product. My solution is to apply a variation/selective retention framework to the actual experience of evolution during people’s lifetime. This makes it possible to look at areas of culture such as creativity and agency which were neglected by both biological and sociological theories,. Applied to social inequality, these ideas point to the role of chance, human choice and unforeseen consequences in the growth, stabilization and change of inequality structures. They also make it possible to examine questions of social justice and alternative, more egalitarian distributions of income and wealth.

I have received many awards for teaching excellence at the University of Toronto. Apart from my academic work I am involved in environmental projects such as the restoration of the Garrison Creek ravine, a remnant of one of Toronto’s lost rivers. I also volunteer for the Bruce Trail, a hiking path stretching from Niagara Falls to the Bruce Peninsula.