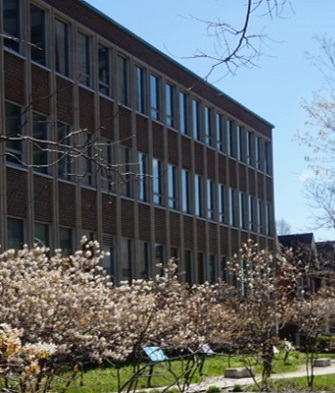 Bonnie Fox taught at Dalhousie, Trent, York and King’s College (UWO) before coming to UT. Over the years, her interests have centred on the issue of gender inequality, and she has written and done research on feminist theory, gender segregation and competition in the labour force, workplace restructuring, the development of gender divisions in the transition to parenthood, the social relations of childbirth, and women’s body images. Her books, When Couples Become Parents: The Creation of Gender in the Transition to Parenthood (University of Toronto Press) & the third edition of her anthology, Family Patterns, Gender Relations (Oxford UP) were published in 2009.